Welcome to HockeyProspect.com - Visit our STORE to see current sales on our memberships. Dismiss

This year, Elgin-Middlesex Chiefs forward Travis Konecny built himself a nice gap for top forward in the 2013 OHL Priority Selection Draft. Meanwhile players such as Dylan Strome, Zach Werenski and of course Sean Day, who eventually earned himself exceptional status which enabled him to be eligible for the OHL Draft. Finally the OMHA’s Oakville Rangers will see many players off of their roster selected at the 2013 OHL Draft after a thrilling victory at the 2013 OHL Cup.

Our 2012 OHL Draft Guide features stats, interviews, rankings and scouting reports. The guide includes reports on 189 players and a rankings for the top 140 prospects (7 rounds). 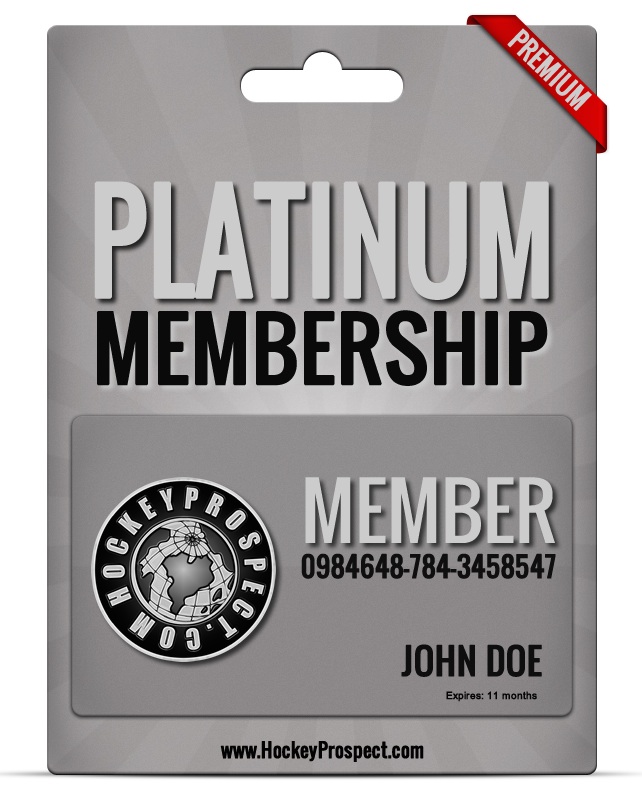 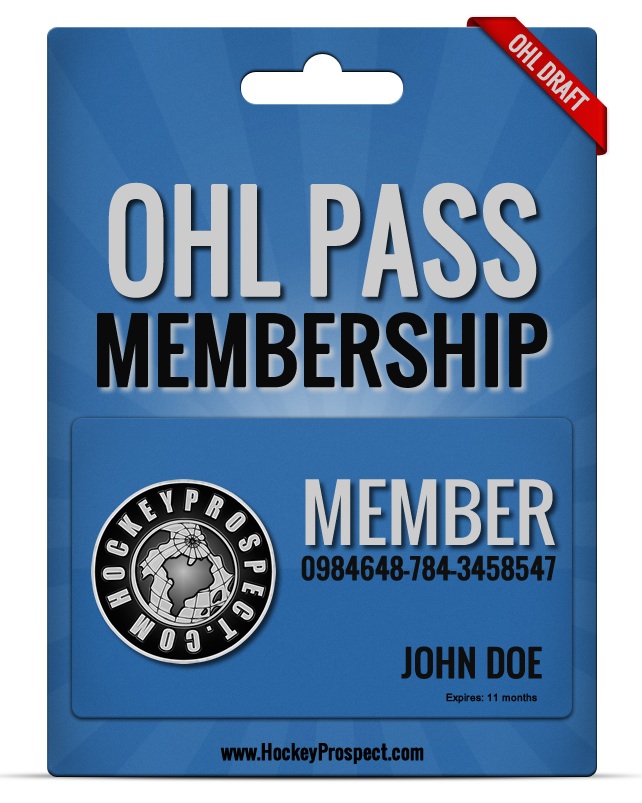 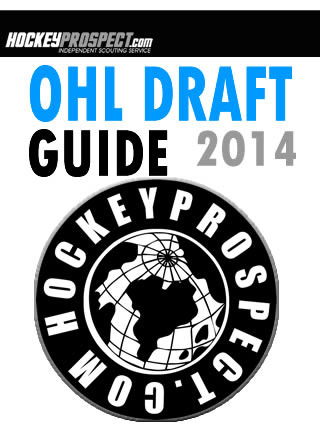 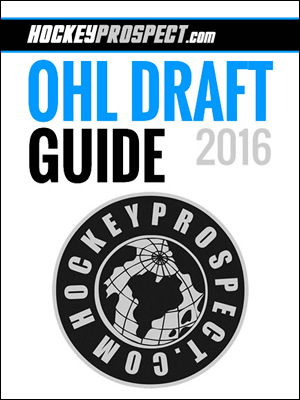