FIN #5 RD Honka, Julius (2014) – Makes quick decisions with puck on point and possesses a good shot which he didn’t try to force most of the time. Excellent puck movement up the ice always seemed to make the perfect pass while advancing the play up ice. Not a great top speed, but is capable of skating himself out of trouble and shows great mobility. Defensively he gets in position and battles but did lose 1 on 1 battles a

[sociallocker] little too frequently. Really seemed to rival for Finland what Josh Morrissey was able to do in terms of puck movement for Canada. A late birthday will force Honka to wait for 2014 but looks very promising, especially if he can fine tune the defensive area of his game; tons of potential.

FIN #7 RD Makinen, Atte (2013) – Big defenseman who moved the puck very effectively on the power play. He was a consistent factor in puck battles.

FIN #8 LD Ilvonen, Mika (2013) – Undersized, but has an excellent stick defensively. Broke up several 1 on 1 situations, and does an outstanding job getting in passing lanes, and preventing chances from high percentage shooting areas. Very good on penalty kill.

FIN #9 LW Tanus, Jonatan (2013) – Tanus is a very smooth skating forward who is likes to shoot the puck whenever he had the chance, and delivered some impressive hard hits in this game. Excellent on the faceoff circle winning a large percentage of draws against Canada. Tanus along with Nathan MacKinnon were hands down the best in this game off the draw.

FIN #24 LW Kapanen, Kasper (2014) – Very aggressive on the puck carrier although he’s not a big hitter he will pressure and close in on the puck carrier fast. He forced a number of turnovers that created chances, and moves the puck quickly and effectively to his teammates. One of only two 1996 born players on Finland’s roster, Kasper has good bloodlines in his father Sami Kapanen. Kasper plays a strikingly similar game to that of his father’s who played in over 800 NHL games. Kasper currently plays for the U20 program in KalPa; a team in which Sami owns and plays for.

FIN #28 RW Ojamaki, Niko (2013) – Ojamaki was relentless on the forcheck, battles hard for the puck and wasn’t afraid to hit; although he isn’t particularly graet at it. Has a motor that didn’t quit all game long

FIN #29 LW Kiviranta, Joel (2014) – Despite his size, Joel is not afraid to finish his hits. Has excellent hands, and although we’d like to see him improve in his skating a little, he does alright and protects the puck well for a small forward. Was slick when forcing turnovers and created offensive chances for himself and others. Kiviranta was one of the better forwards for Finland despite being a 1996 born player.

CAN #7 LD Morrissey, Josh (2013) – Extremely smooth skating in all directions. Didn’t force passes and skated to gain extra time when options weren’t open. Stepped up and delivered a couple solid hits in this game.

CAN #9 LC Domi, Max (2013) – Max has a tendency to try to do too much himself at times, and it showed in moments in this game. Regardless he showed his great speed, creativity and vision today.

CAN #22 MacKinnon, Nathan (2013) – Nathan did a good job battling  in corners taking the puck away and creating chances. He shows that exceptional ability to blend into the background and get into the perfect positioning without anyone noticing. He exemplified this skill constantly on the powerplay and may have been the biggest factor in the Gold Medal win over Finland. His hands are at an elite level ability and made some outstanding moves 1 on 1.

CAN #23 Reinhart, Sam (2014) – Reinhart moved the puck extremely well on the point for Canada’s power play. He became an unexpected QB for their power play and moved the puck quickly and efficiently. He wasn’t all that effective today outside the power play, but made a great play at one point picked off the puck and made a great move on the breakaway, however just missed on the chance.

Scouts Notes: In the Gold Medal Game at the Ivan Hlinka Memorial Tournament the game started out a little back and forth. But Canada really dominated this game for the most part. They came away with a 4-0 victory. Jimi Kuronen (2013) showed great mobility on the point for Finland, however his puck movement was hit or miss. Alex Lintuniemi (2014) on the other hand has a ways to go in his development. He struggled with his decision making with the puck in all three zones as well as making D to D passes. He also possesses an awkward skating stride. Aleksi Mustonen (2013) didn’t do a ton this game but did show his elusiveness when carrying the puck and taking on defenders 1 on 1. For Canada Jordan Subban (2013) showed great anticipation creating some turnovers. Curtis Lazar (2013) was in the background for a lot of this game but he showed off his excellent shot going to the net with the puck and scoring. [/sociallocker] 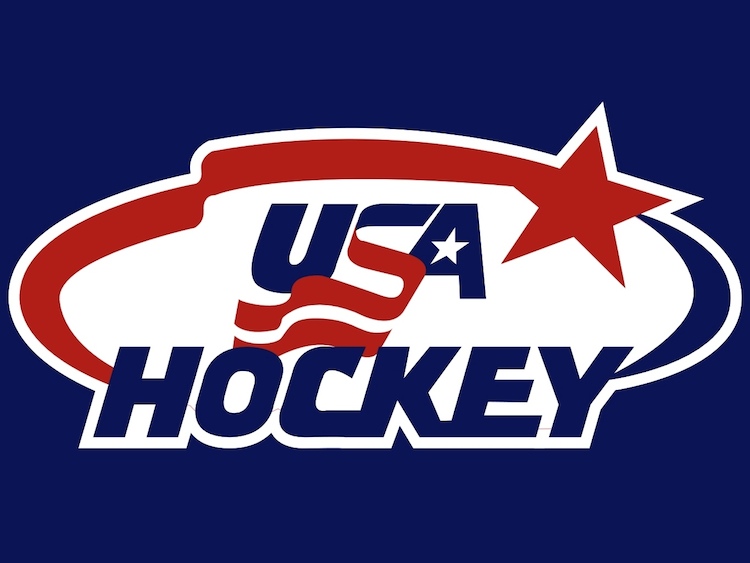