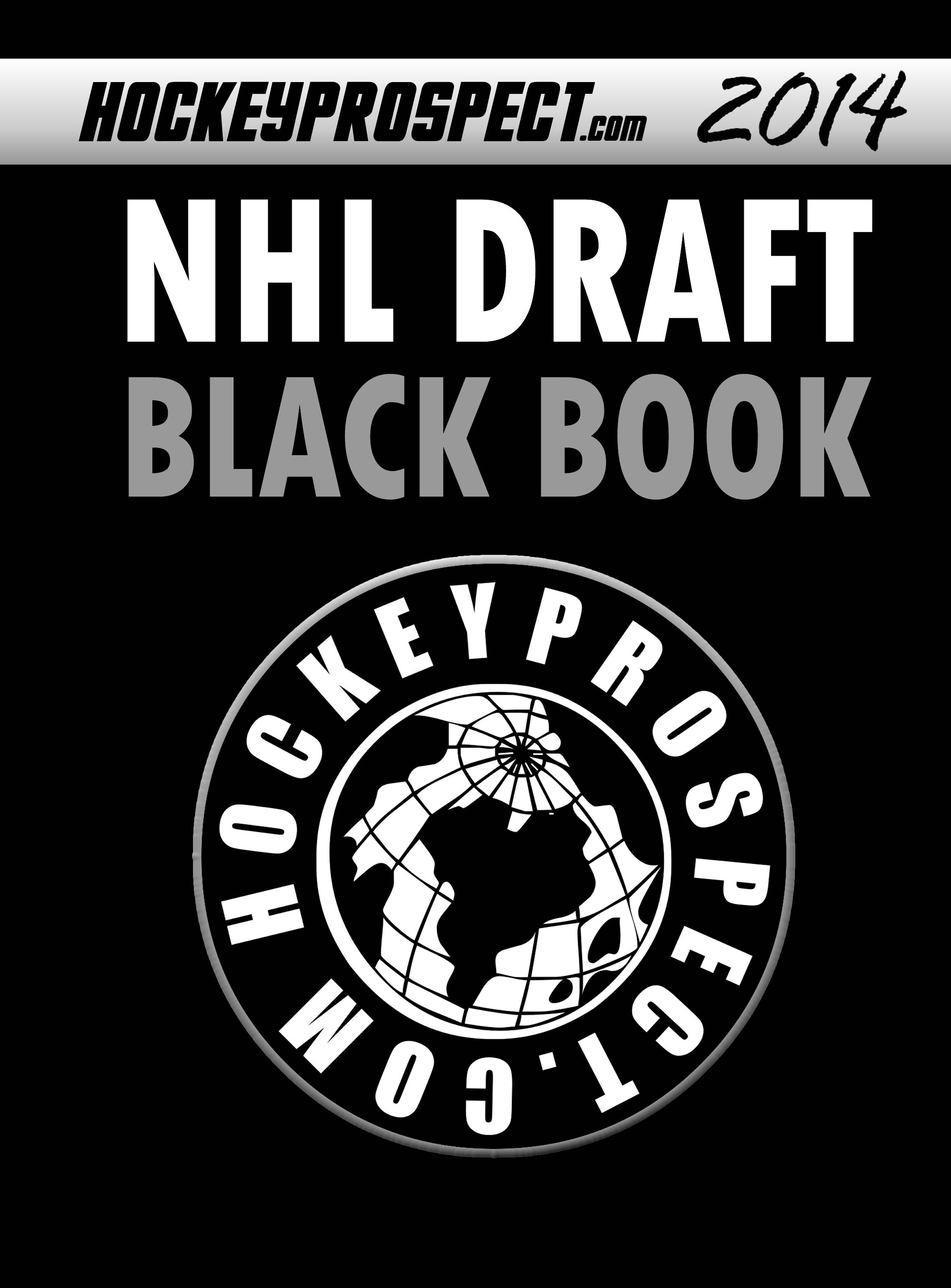 Our 2014 NHL Draft Black Book is now available in PDF format via instant digital download. (Print Version available soon) The 2014 edition of our increasingly popular draft book features player reports on hundreds of prospects eligible for not only the 2014 NHL Draft, but also for the 2015 & 2016 drafts. Our Black Book also features over 160 game reports (over 130,00 words) from our scouts, a full 7 round, top 210 prospects ranking and a top 30 prospects ranking for the 2015 NHL Draft.

HockeyProspect.com Director of Scouting, Mark Edwards, spoke about some improvements in this years NHL Draft Black Book.  “We listened to customer feedback and added player stats and the players ranking to every player profile for the 2014 NHL Draft.” The profiles feature the prospects information, scouting report, HP ranking, quotable feature and statistics from the past two seasons. “We kept our popular ‘quotable’ feature again this year, we simply add quotes from myself, our scouts and some NHL scouts that I speak to while on the road 10 months per year.”

The 2014 NHL Draft Black Book is available NOW via instant download in PDF format in our online store. Our Black Book will also be available on amazon.com in coming days.

Below are samples of a 2014 NHL Draft prospect profile pages.

(Billia’s rank not added at time of the screen shot) 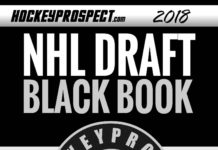 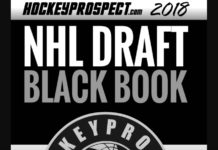