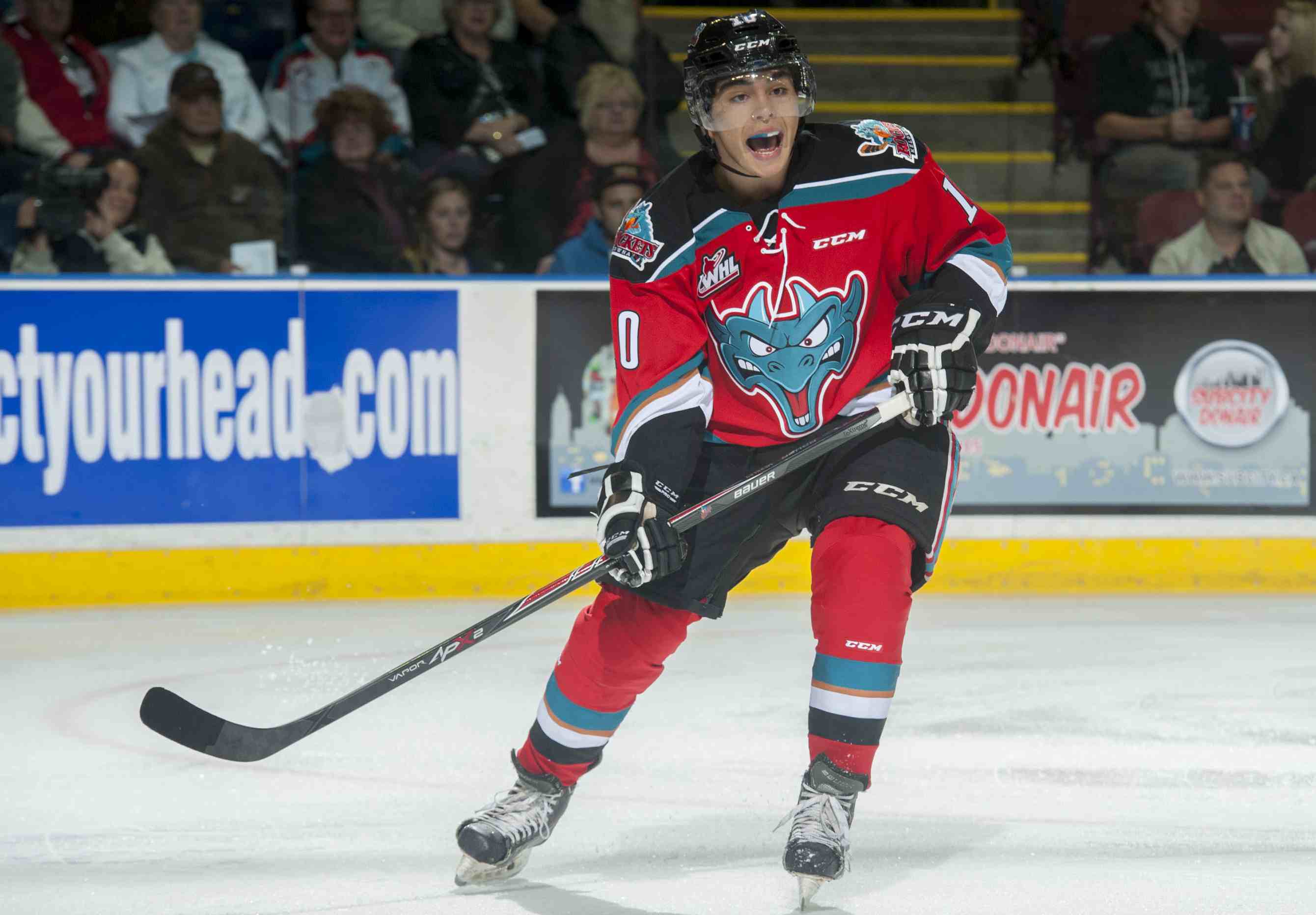 New players to the top 30 this month include Adam Musil and Ivan Provorov, while Nick Merkley is a big riser this month. Merkley moves up 10 spots from #21 to #11 on the list.

“We have a few months of viewings behind us now and it’s becoming more apparent to us that it’s not a deep group. While the first round is strong, this draft seems to fall off a cliff pretty quickly as far as the depth goes.”

Edwards compared this 2015 NHL Draft to the 2013 NHL Draft which featured Nathan Mackinnon, Seth Jones, Sean Monahan and other young stars already shining in the NHL.

“I think back to 2013 and that draft had fantastic talent in the top ten. It was a great first round overall (in 2013), but I remember feeling that it dropped off talent wise around the start of the 4th round that year. This draft is similar. We have some possible franchise type players at the top of this draft, but it might fall off (depth wise) even quicker than in 2013.”